Home - The Lowdown, Working As A Surf Instructor – Monica

The Lowdown, Working As A Surf Instructor – Monica

I became a surf instructor two years ago and without sounding cliche, it was one of the best decisions I ever made! After graduating from university I was stuck with where to go next; I wanted to experience the world as well as getting a job I enjoyed and was passionate about. It seemed an impossible task until I found surf instructing. There are so many work perks! 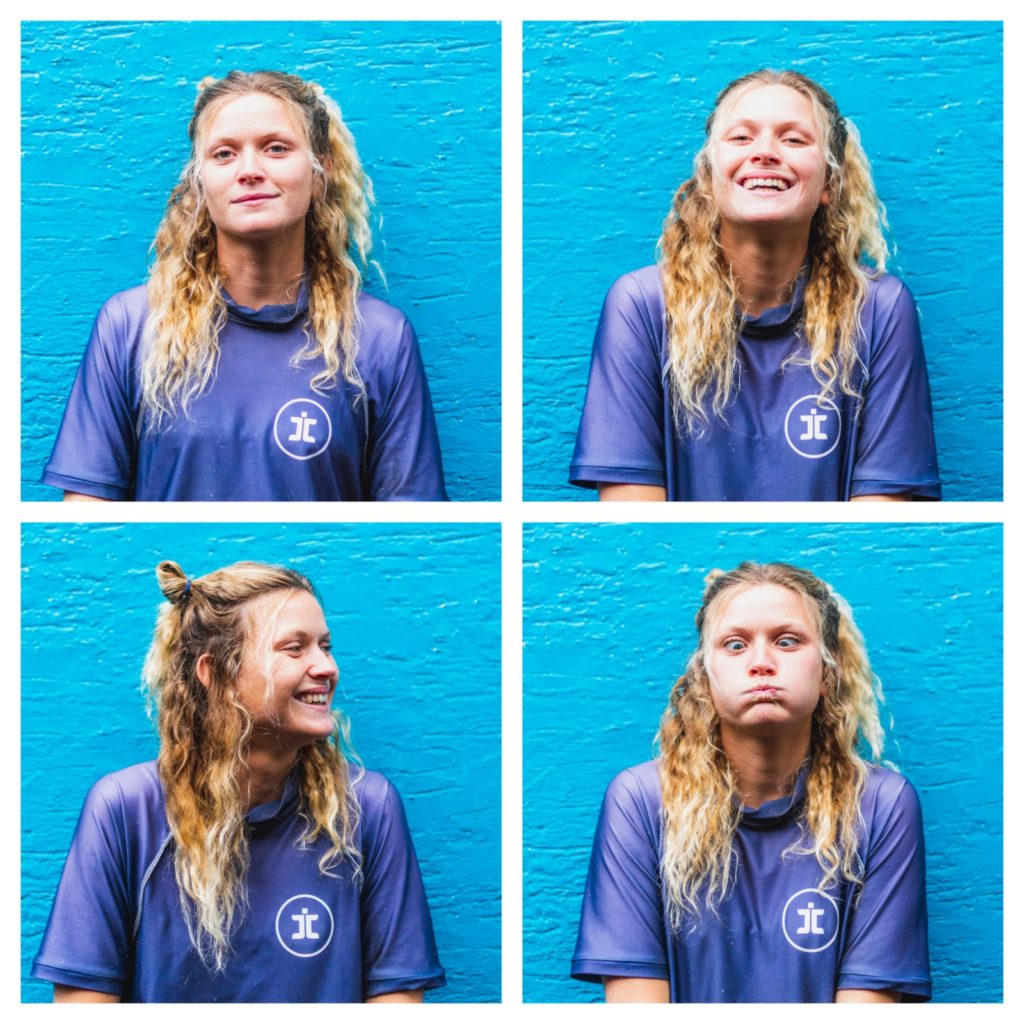 Being from Cornwall I have always loved the ocean and surfing, but since becoming an instructor my passion and skill level has increased massively. In my experience people who aren’t from the coast think that the UK can’t possibly be home to awesome surf breaks and beautiful beaches. Cornwall and Devon are home to some epic surf spots, picturesque and uncrowded if you know where to look – although I may be a bit biased. There’s heaps of choice of beaches all within a small radius so you can take a short drive – or walk – and explore the abundance of other beaches just around the corner and along the endless coastlines. 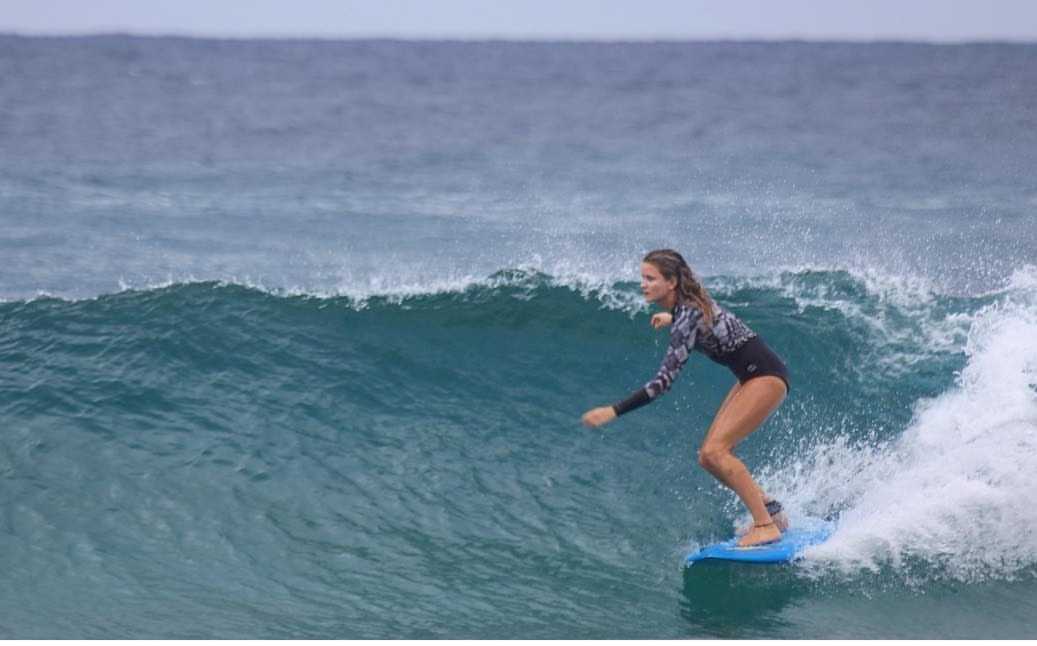 It’s hard to imagine a better office than the beach; the uniform is a wetsuit, bare feet and salty hair. The days when you get to the beach before everyone else and the sun is shining, it’s just peaceful and perfect. Then it’s on to setting up for the day before taking your first group for their lesson. When its sunny it’s so nice to be outside in it, alternatively when it’s raining, you may as well be in the sea. 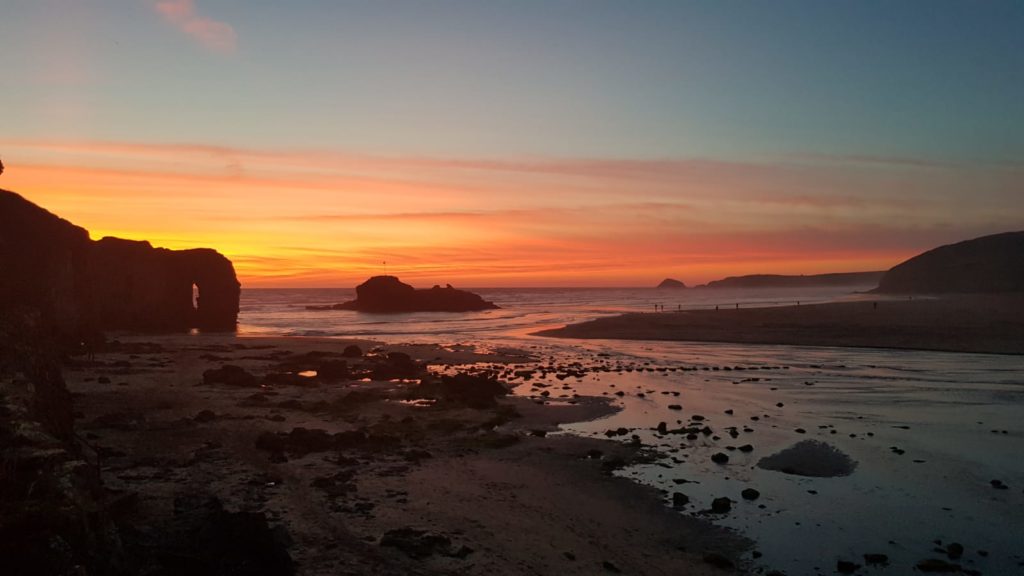 Not a bad office, Perranporth Beach

The amount of people you meet while instructing is insane. I have built up so many friendships whilst instructing because everyone is so like minded, fun and nearly always up for a post work surf!  Additionally, the range of clients from children to adults, complete beginners to improvers from all walks of life. You have the chance to introduce people to a new experience and sometimes a change in their lifestyle which is a great feeling. Most people are learning for the fun experience, but you do get people who want to continue surfing and even become an instructor themselves, so you’ve introduced them to their newest passion. I’ve taught kids as young as five years old and to see the stoke on their faces is rad. You know its a job well done when people are smiling even when they’re wiping out!

Surf instructing is a great way to stay active and healthy whilst working. Personally I think that just getting into a wetsuit is a decent workout, so pairing that with some beach activities and a swim in the sea you’ve got yourself a gym equivalent session. There aren’t many jobs you can come home from and pig out on your favourite foods without feeling guilty that you haven’t done enough exercise to warrant it. Being outdoors all day and in the sea is a great workout and in my opinion there aren’t many things better than coming home after work and a surf to dinner and a cider that you’ve earned! 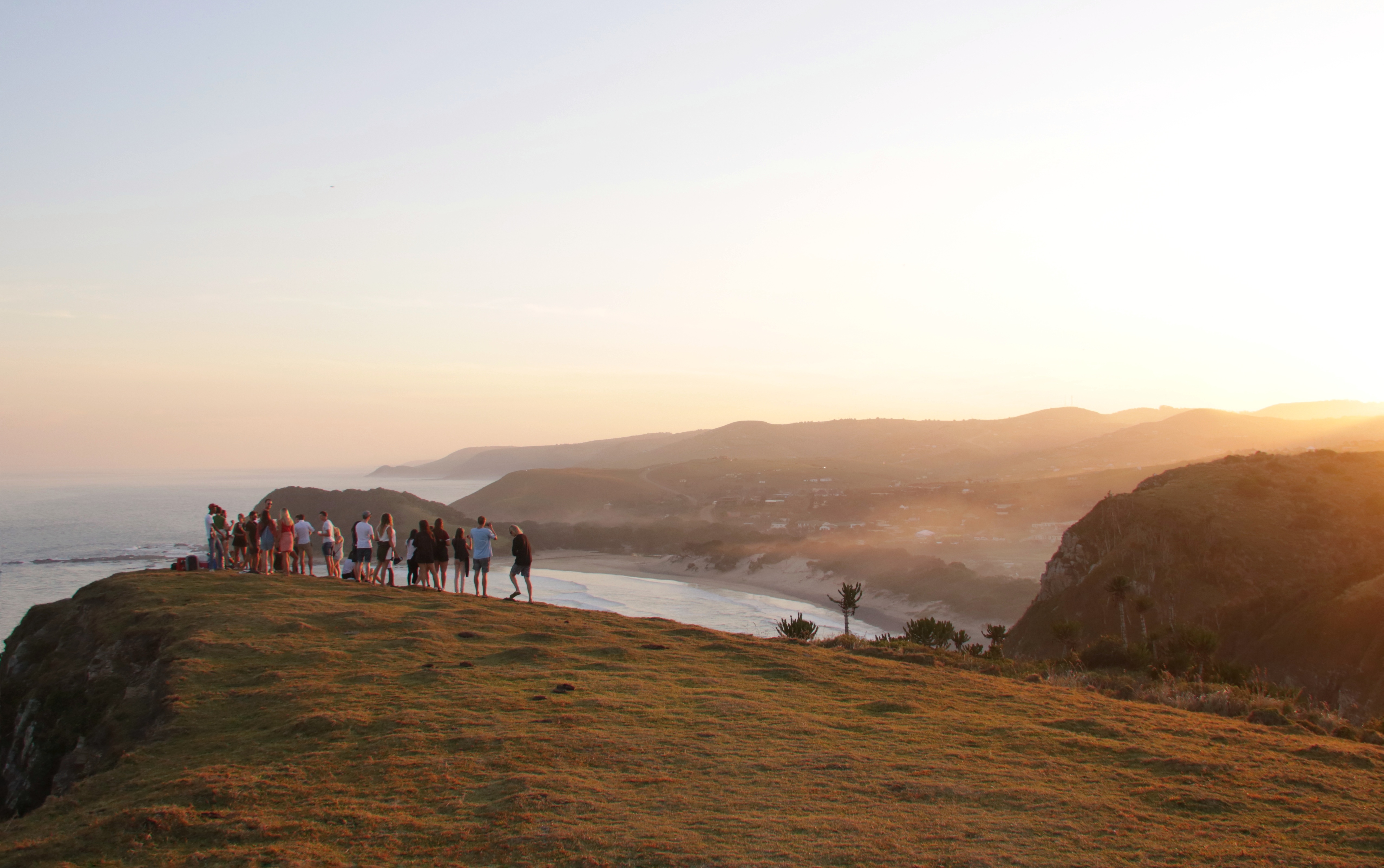 Photo by @SamWiseHoward on a recent South Africa adventure

Teaching in the UK is a great set up to take your skills abroad. The English surf school season typically run from April-October and if you don’t feel like braving the chilly winters then you can hop on a plane and explore the world. Whether it’s teaching in warmer climates, swapping to colder temperatures on a snow season or going on an epic surf adventure until the next season starts. I chose the latter and had 5 months to chase the endless summer in Sri Lanka, South Africa, Indonesia, Vietnam and the Philippines before heading back to Cornwall for another season of teaching.

If you’re thinking about a change of career and fancy giving surf instructing a go, check out one of our courses HERE

This entry was posted in News. Bookmark the permalink.